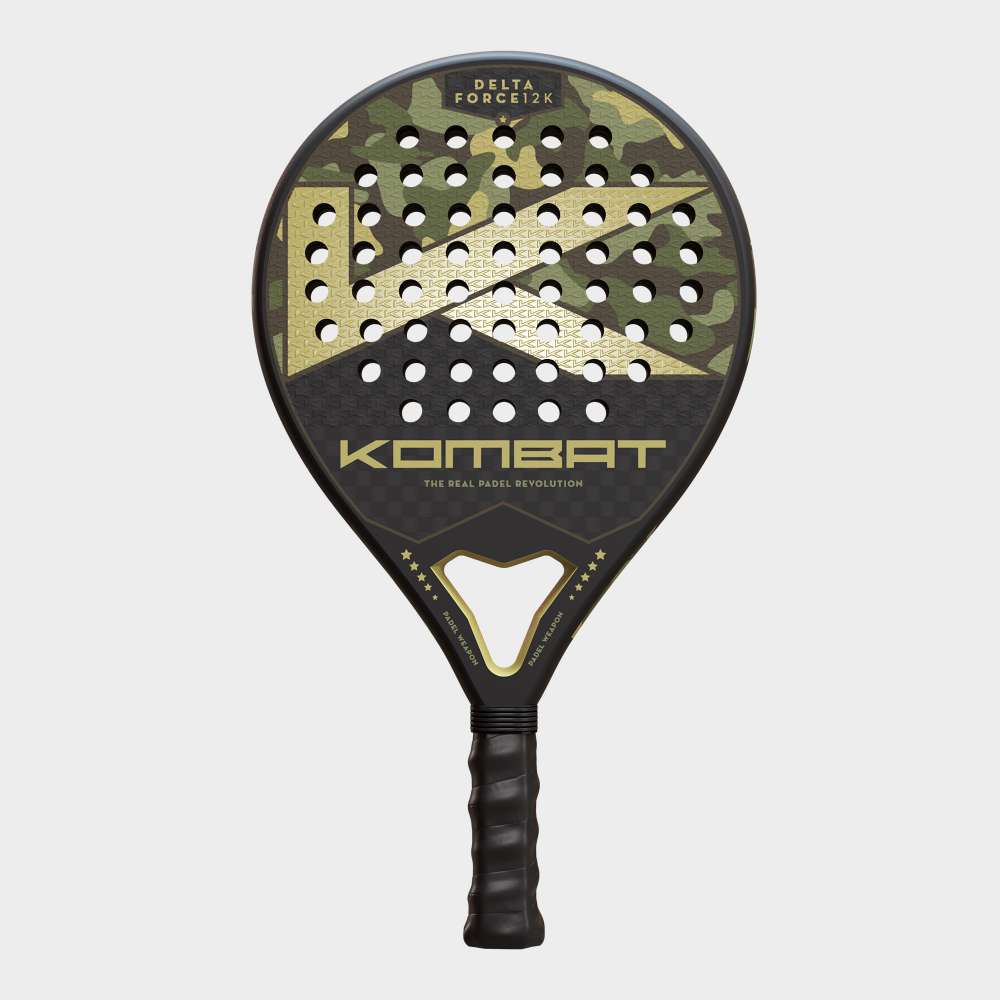 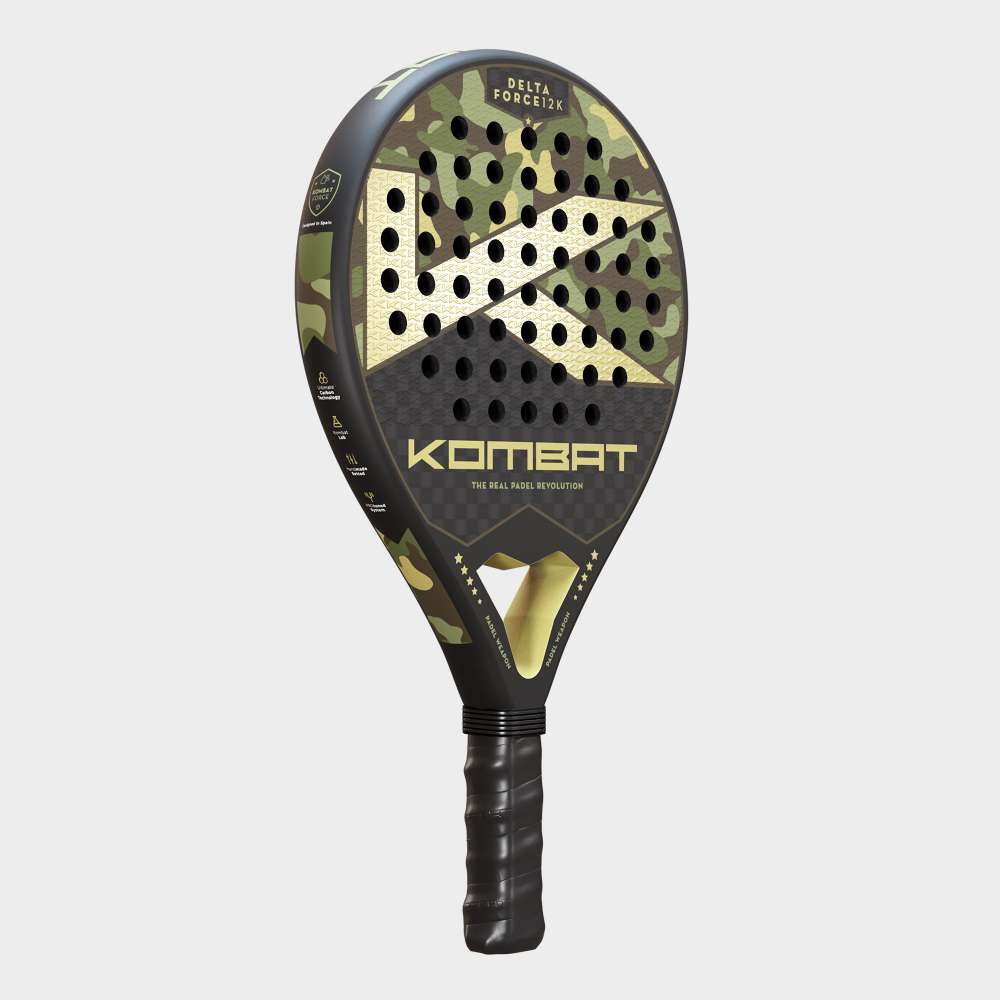 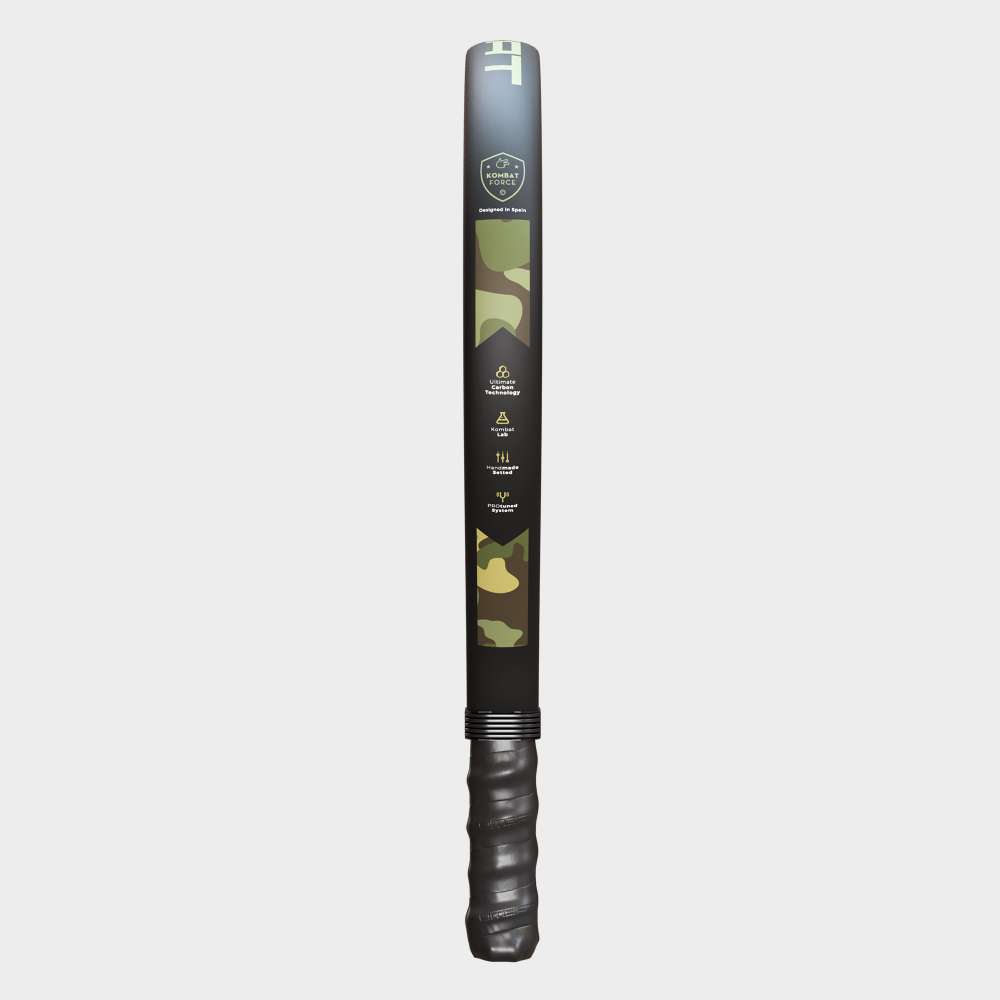 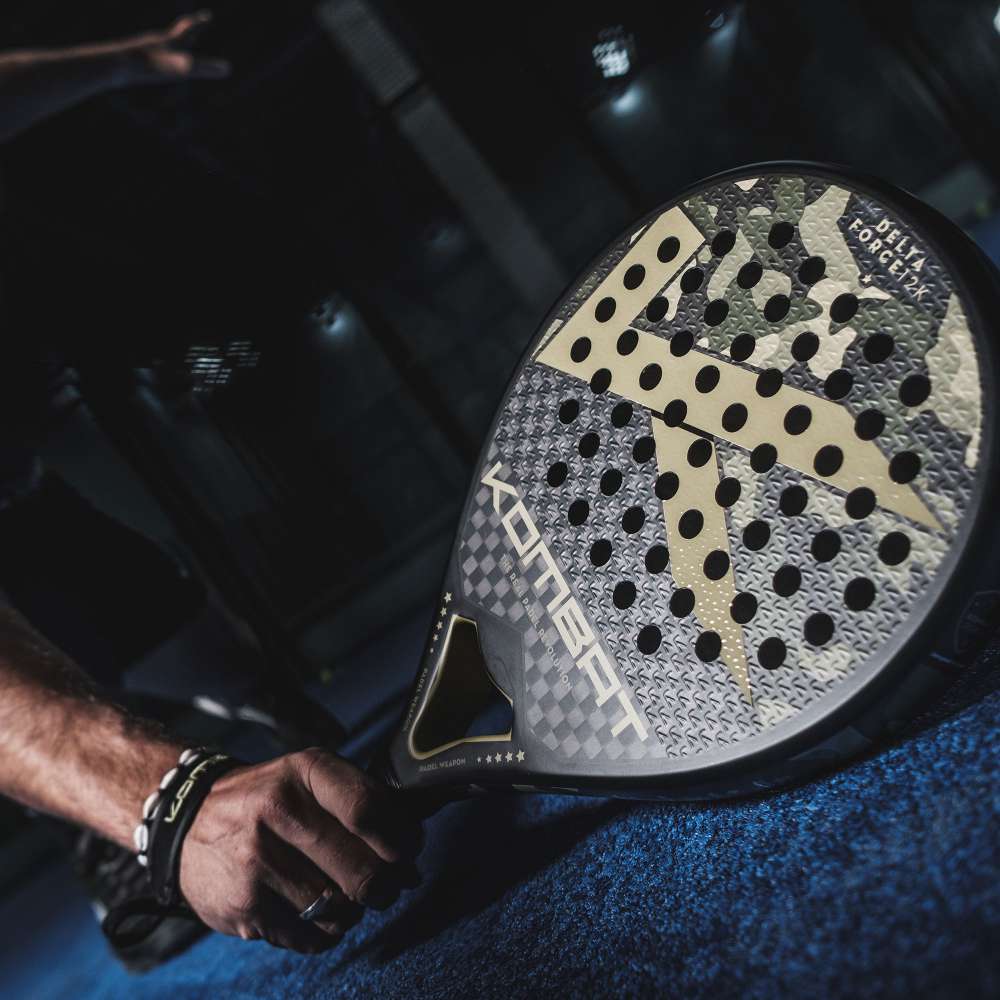 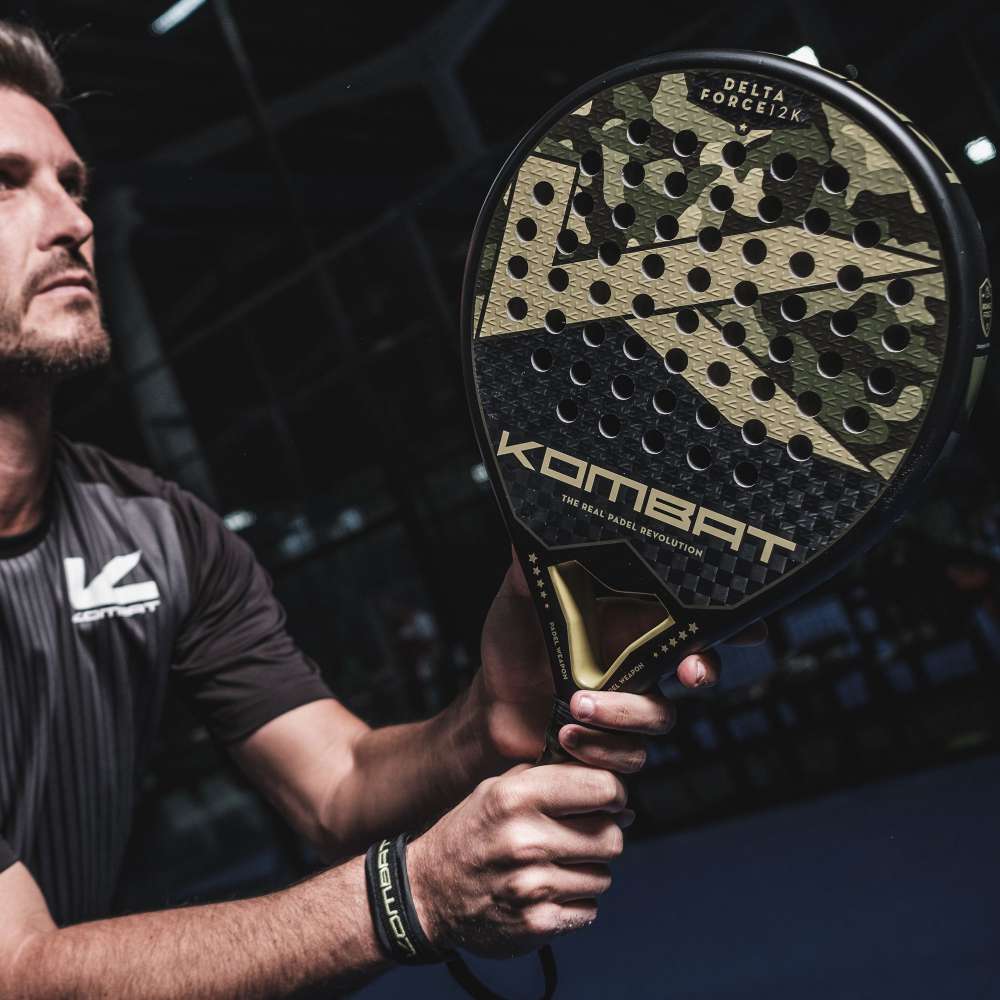 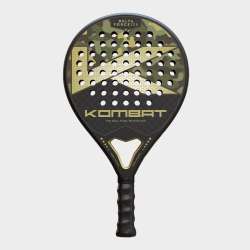 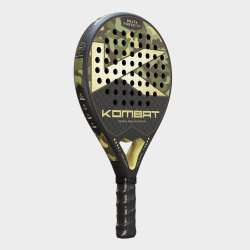 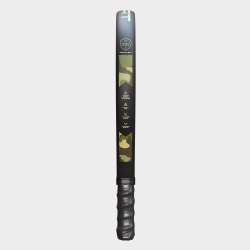 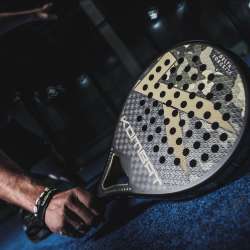 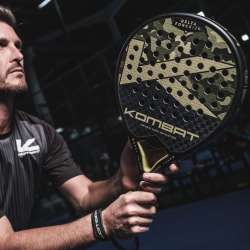 The Delta Force is a professional racket that accompanies Kombat since its beginning, when it was developed according to the taste of the World Padel Tour player Uri Botello. After adding a 12K carbon, it became a spectacular top quality racket!

This round-shaped professional racket has incredible features, to which we added a new design!

It comprises the same characteristics as the previous model: a centred balance to promote its handling on court, a 100% carbon frame and 12K carbon planes with a rough finish to ease the effects.

The new 12K Delta Force is a € 95 professional racket that endows a spectacular control and a great power. Moreover, it has an outstanding design, and its new edition comes in a matte colour with a sparkling "K".

We use our own and third party cookies to improve our website by analyzing your browsing on our site. If you continue browsing, we will consider that you accept their use. For more information, see our Cookies Policy.